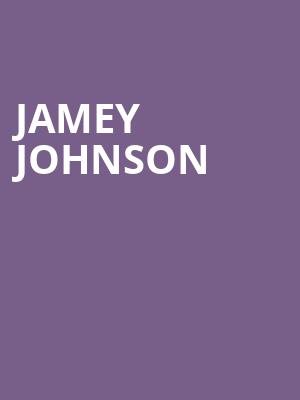 A singer who harkens back to country's golden age

One of modern country's most insightful and intelligent songwriters, Jamey Johnson takes risks that few others would dare, from releasing an epic double album (The Guitar Song) to a Hank Cochran tribute record. He's been multi-Grammy nominated and the CMA awarded him the Song of the year Award in 2007 for 'Give It Away'.

He's decided to break with the usual album releasing model by sharing tracks for free with his fans over the past couple of years, including the somber Alabama Pines, and the fiddle-assisted You Can. Catch Johnson live when he plays near you soon!

Jamey Johnson has such a huge depth to his stage catalog. Great voice... more

Jamey johnson is an amazing country singer, he is bringing back true... more

Read all reviews Write a review

Sound good to you? Share this page on social media and let your friends know about Jamey Johnson at Indian Ranch.