Sorry! You missed The Moth at Hanover Theatre for the Performing Arts 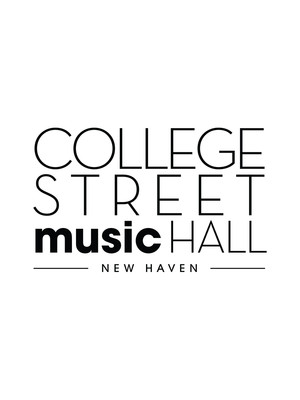 If you're happy to travel

You can catch The Moth at College Street Music Hall in New Haven, showing Sep 23, 2021

The Moth is also touring to:

View the entire The Moth tour

The art of storytelling is alive and well with The Moth

Why See The Moth?

Let me tell you a story

An American institution, The Moth is devoted to the art of storytelling. A non-profit group, founded in 1997 by George Dawes Green, The Moth holds regular literary events across the country, shows which feature ordinary people and celebrities alone on stage, simply telling a real life story. These tales cover a vast gamut of topics and experiences, from an astronaut relating his mission to repair the Hubble telescope to a single mother sharing her struggles in raising her children. They are always never less than enthralling, and take us back to a time before radio and television when this storytelling skill was the cultural lifeblood of our society.

Since its launch The Moth has added several arms to its empire, including a podcast and a radio show, but nothing can compare to seeing one of these events live. The tour plays in , , .

Sound good to you? Share this page on social media and let your friends know about The Moth at Hanover Theatre for the Performing Arts.